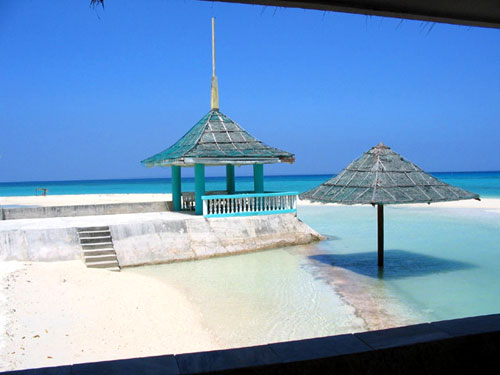 This island paradise is considered as one of the most attractive tourist destinations in the region. Its wide, white sandy beaches stretch long enough for a morning jog or a romantic walk as the sun sets.During the early Spanish Regime, watch towers were served as lookout stations to warn the inhabitants of imminent Moro attacks. The high wall forts were erected to protect its people of such attacks. The towers were called “Bantayan sa Hari” meaning Watch towers of the King of Spain. Since completing the phrase was not favored in the colloquial manner of speaking, the place was later called Bantayan. 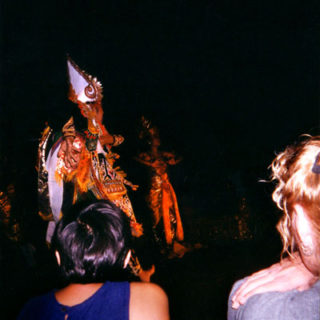 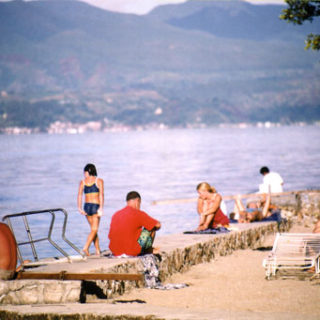 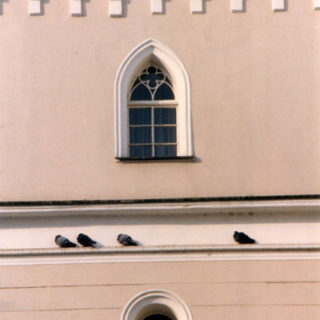 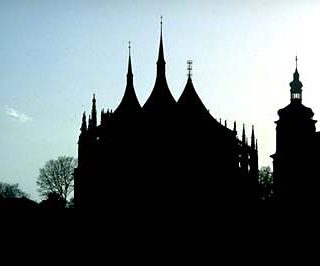