At the start of 1993, in the most independent action I’ve ever taken, I moved to Prague, the Czech Republic, leaving behind a job, a swimming pool membership, a tennis racquet, a car, newspaper subscriptions, a half-read hard cover book, close friends and relatives, and many of the other things which made my free time enjoyable. What I found more than compensated.

Teaching English classes and serving as the Advertising Manager for Prognosis, an English language newspaper, I met some of the most compassionate individuals I have ever known. With much of my free time I took travel photos of the Czech Republic as the country emerged out of 40 years of totalitarianism.

The mystery of the Baroque buildings that where neither destroyed nor kept up since World War II shaped my photography style until this day. In this first year of my serious amateur photography, my eye was draw to the mystery an image can convey. My favorite shots made the viewer see beauty in the unknown. Bright light and dark shadows with people in them and decaying buildings for which one could only image a regal past– these were two favorite subjects that made the viewer feel foreign to the subjects.

After eight months living in Prague, I traveled for a month in Turkey and Greece and a month in Western Europe. In 1994, I returned to Turkey for three weeks of travel. My feet covered nearly 1000 miles during my time abroad. Much of the time, a Canon AE1 slung across my shoulder.

In 1995, I traveled to Southeast Asia for a month. I was pleased with the shots I brought home, although seven rolls did not make the return trip – thanks to a film thief in an Indonesian airport. My health did not fully survive the trip either (when independent travel is NOT the way to go).

Fast forward to the late 90’s and 00s. My travel landscape is now and has been, the many inviting countries of SE Asia. I now own an Interactive Agency which is based mostly in the Philippines with an office I would die to have at home. In the US I am the sole employee. The many travel photos taken on this site in Asia where taken from independent trips to the area over the past 7 years.

As I write this, the first photos were taken in Philippines with a digital camera. This was the first time I have ever tried to do serious photography without a film camera. What a surprise, it was some of the most productive hours of photography I’ve ever spent! The downside was that I made no effort to take the photos in huge file sizes for possible printing. I still don’t believe digital cameras can capture images for prints that are to be framed. Maybe the 8 megapixel cameras can, but that time hasn’t come for me yet.

The slide film development was out-sourced. Slides from Europe were later put on a Kodak Photo CD. When editing photos with Adobe Photoshop, I adhered to digital standards maintained by photojournalism organizations such as the Associated Press. Where image editing deviates, it was used to create elements which are purely graphical.

If you are interested in purchasing rights to any of these images or would like to purchase an eight by ten print, please contact Eric Van Buskirk. 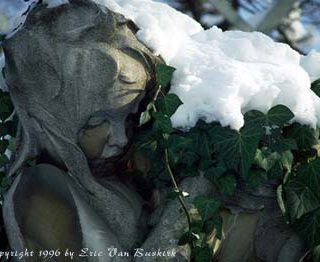 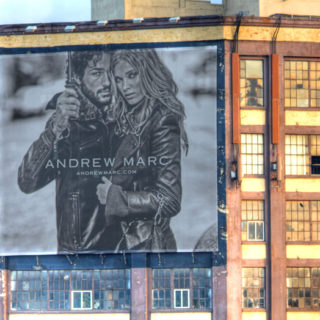 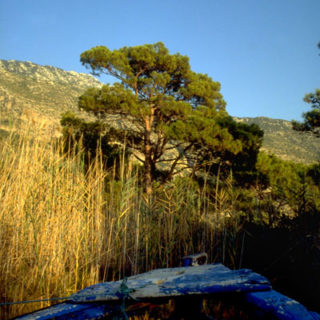 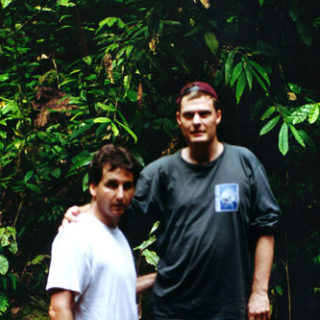